This is a list of birds seen in Extremadura, Spain, on a trip superbly organised by Peter Challinor.

It is preceded by a list of the main birdwatching sites. Click on the highlighted species to see photos taken with a lightweight Fuji Finepix camera with up to 42x optical zoom.

5. Redlegged Partridge (Max 5 at SER, also at MFP and GU) 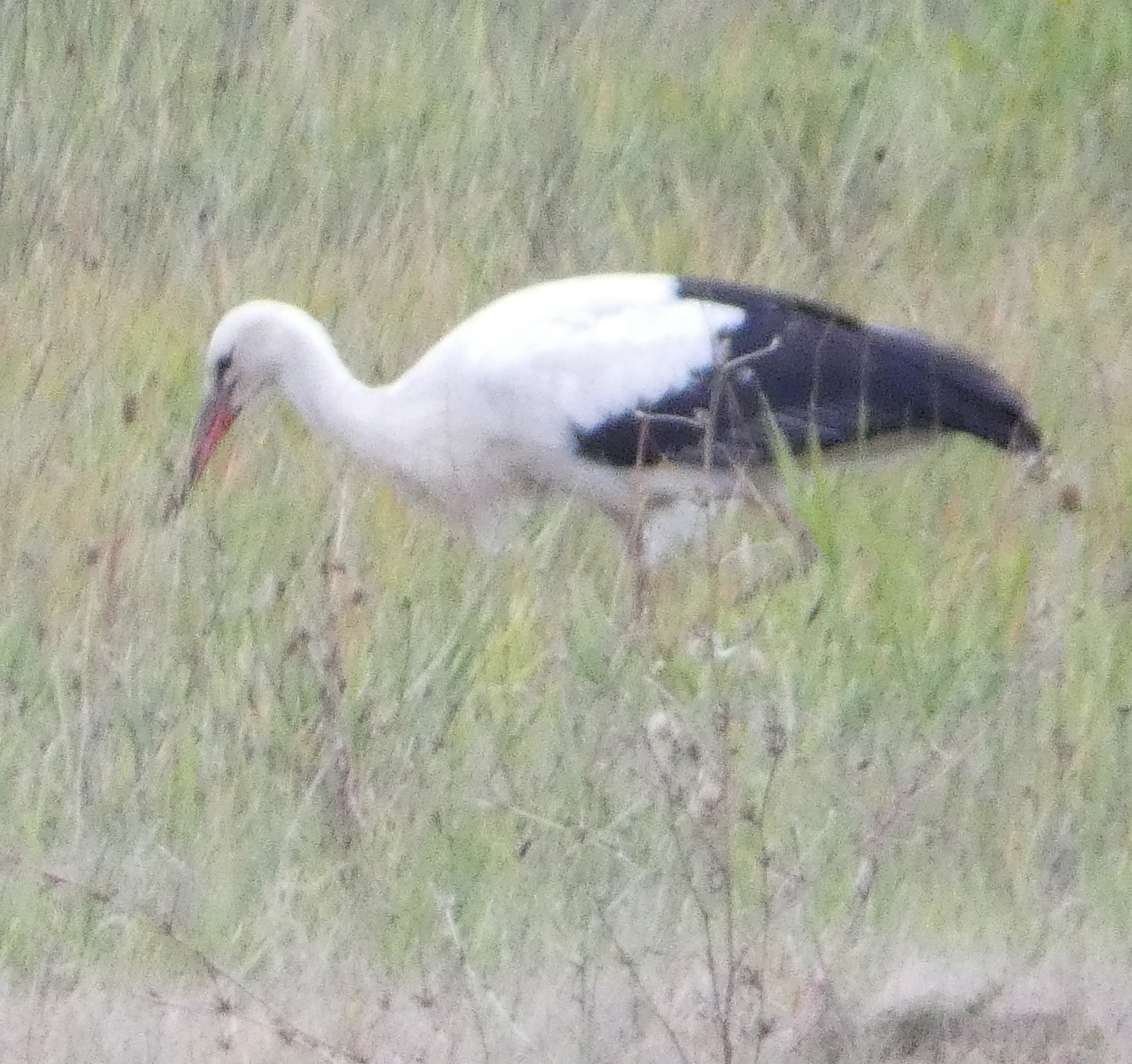 17. Squacco Heron (singles at AR only)

22. Griffon Vulture (very common, max of 50 soaring at both MFP and CAM) 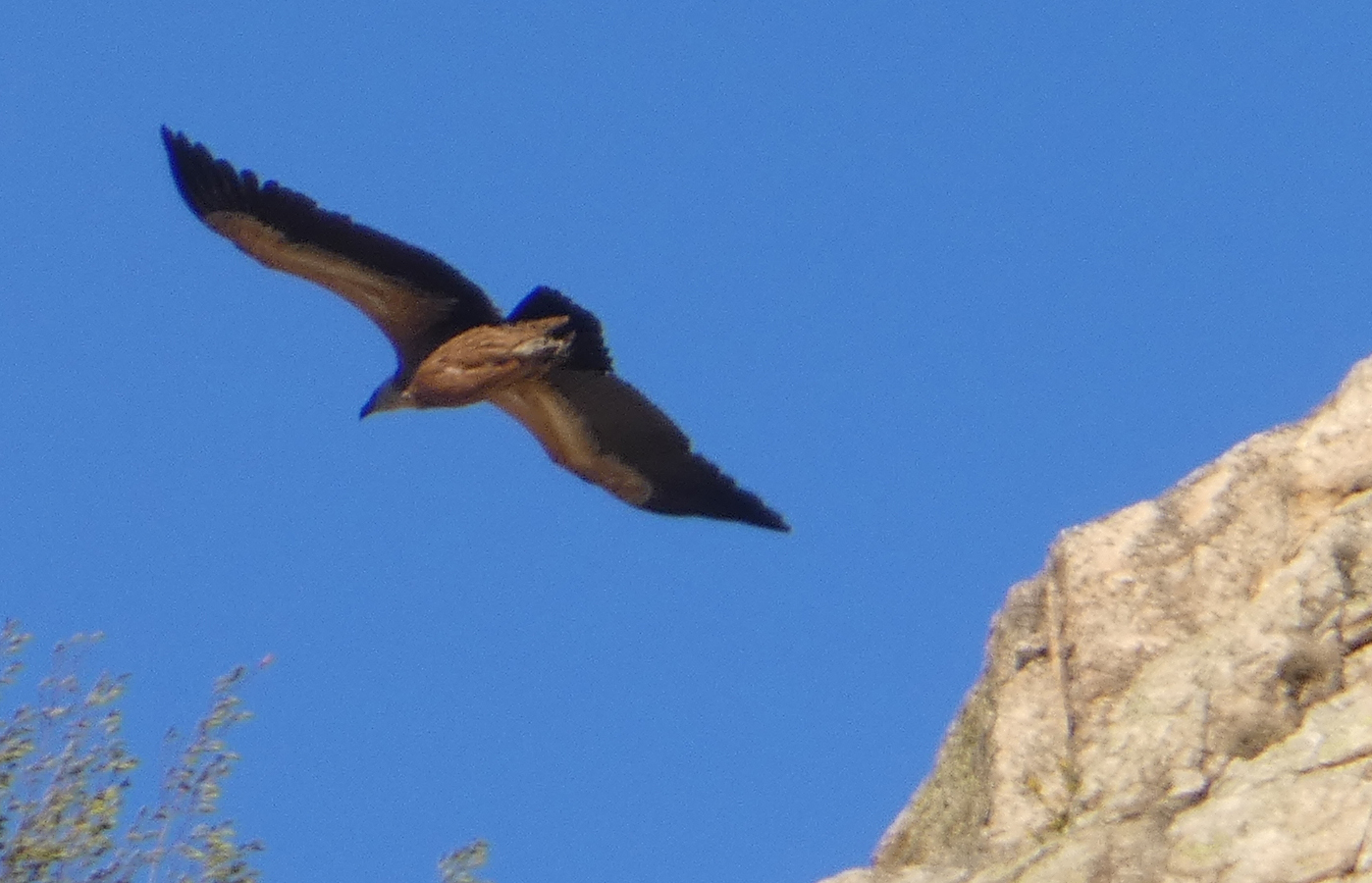 26. Spanish Imperial Eagle(pair at MFP, perched and in flight)

28. Bonelli's Eagle (single at RAB only)